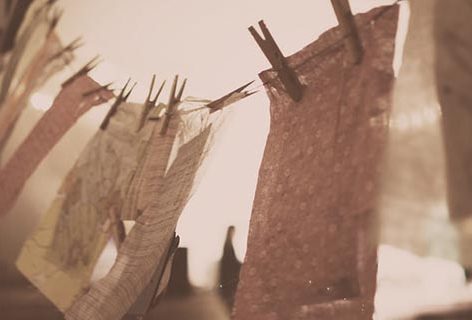 In Unit Three from Palestine Ambassador learning journey, entitled “Political Deals” we have two kinds of documentaries, the first is a fully archive documentary, The Bitter Peace. This film digs into the peace process between Egypt and Israel following Oct 1973 war. It reveals the secret channels of communication between Egypt and Israel prior to signing the peace agreement. It goes from early 1970s to the assassination of Sadat in 1981, in addition to the detailed American role to push peace negotiations between Cairo and Tel Aviv.

The second film in this unit is “The Price of Oslo”, in two parts. It is an investigative documentary produced and directed by Rawan Damen. This documentary reveals the background of reaching the Oslo peace agreement between the Palestinian Liberation Organization (PLO) and Israel. This documentary gives the story of the birth of this deal and its context. This investigation opened the eyes on facts and context that was revealed for the first time.

The Price of Oslo – Part One

The Price of Oslo - Part Tow