Rawan Damen is a guest of the AJB DOC Film Festival, which organized the presentation of her project “Ambassador of Palestine: New Country, New Life”, a new web platform for learning about the rich Palestinian culture, history, people, geography and current challenges the country is facing. 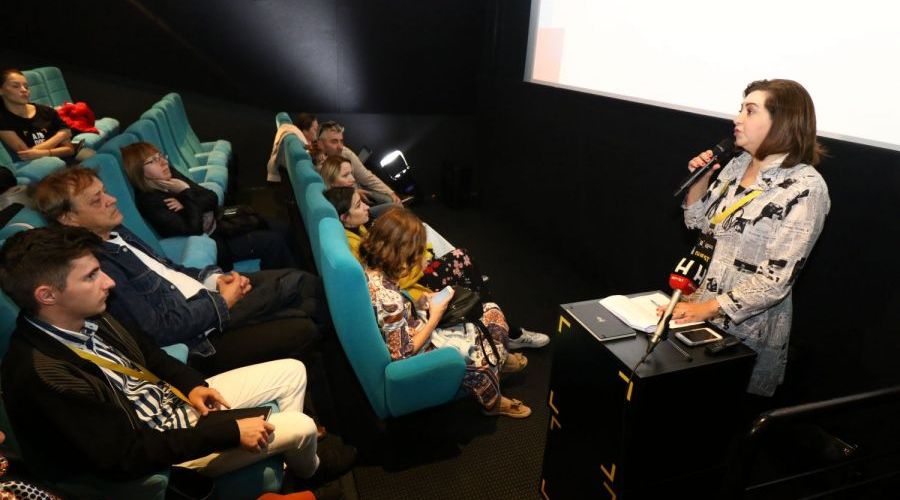 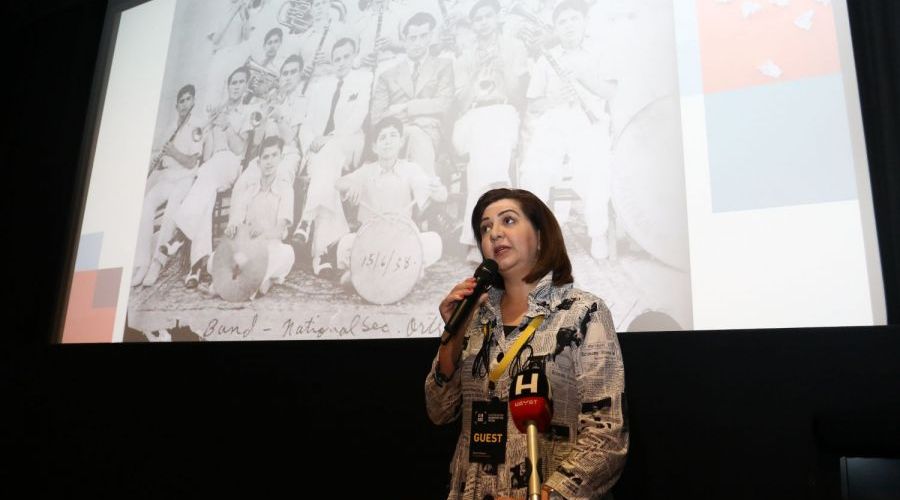 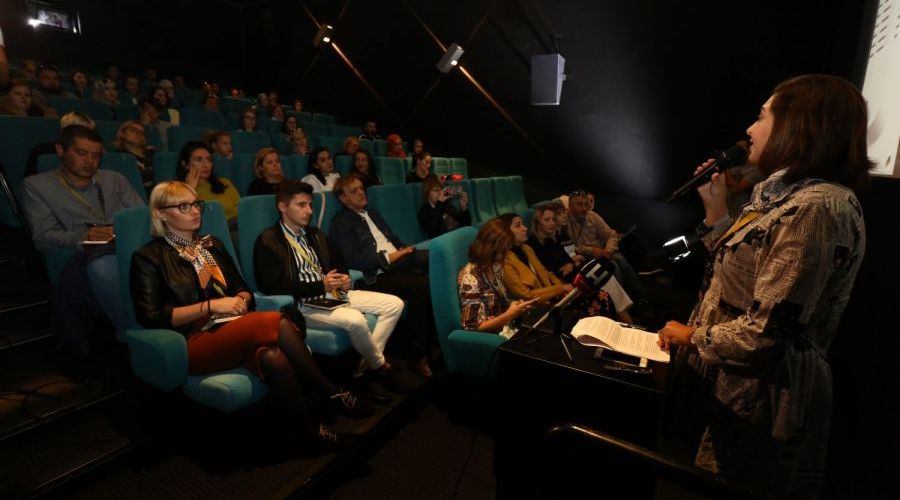 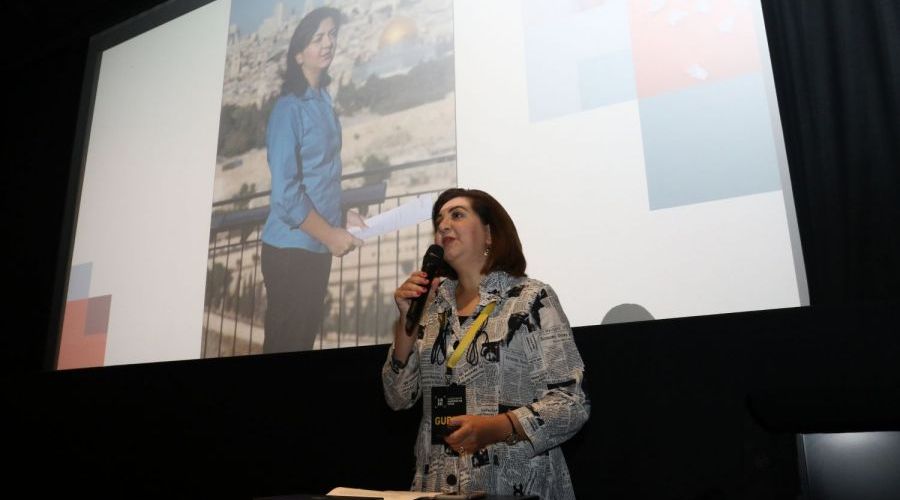 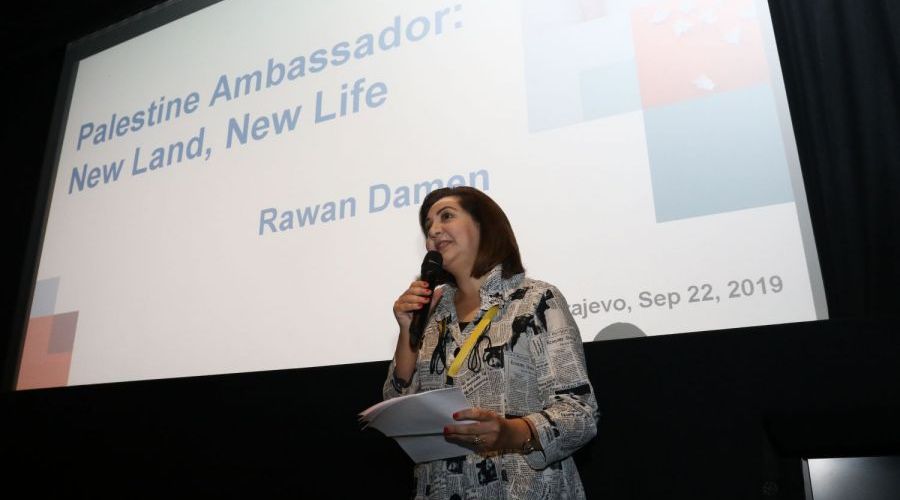 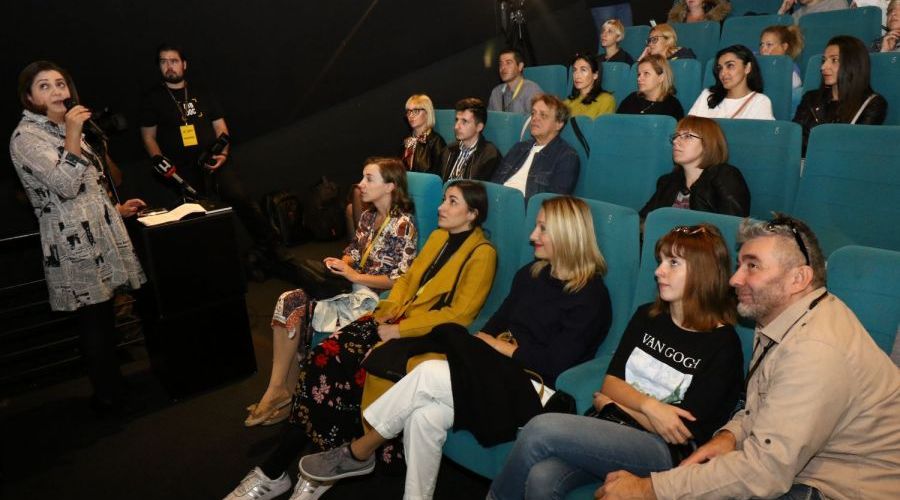 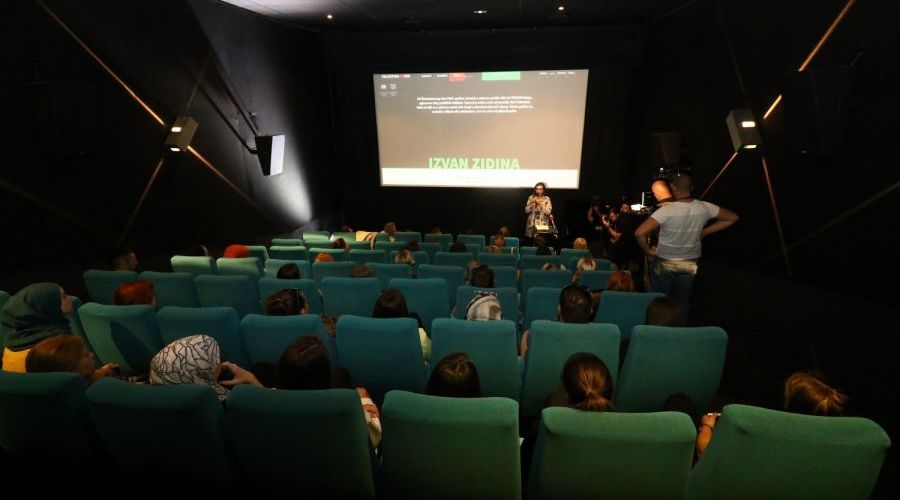 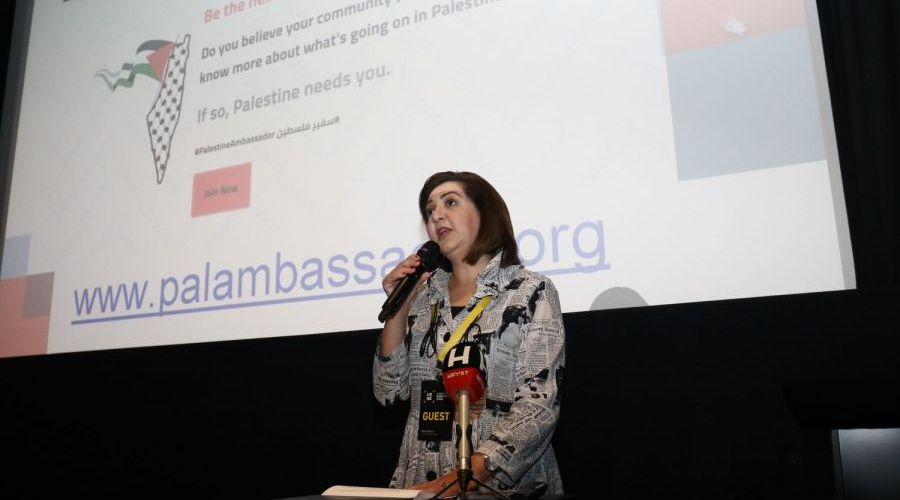 The platform enables free streaming of films and reading of texts on Palestine and the Israeli occupation. This program is available in Arabic, English and Spanish languages. It is designed as a 9 months course, lasting from September 2019 till May 2020, after which there would be written and oral tests of the acquired knowledge. Also planned are summer camps, in which the attendees will develop their debating skills and learn how to tell the story of Palestine in the right and substantiated way.

Palestinian director and consultant Rawan Damen gave a presentation on the work on this project, her experience and documentary films that deal with lives of Palestinians under the siege.

“You can’t find Palestine on the map, which is the main problem, because many people have never heard of it. On the other hand, those who have and who know the story are much more emotional, but they lack sufficient knowledge and necessary information”, said Damen.

The director added that Bosnia and Herzegovina is one of the rare countries that understands war circumstances all too well; the siege, ethnic cleansing, concentration camps, and that is why people here have developed empathy towards Palestine.

“Besides their country, all Palestinians had their dreams, life and home stolen from them”, Damen noted and added that ethnic cleansing happens on a daily basis, which should not be a reason to feel pessimistic or depressed.

“We cannot allow ourselves to be depressive. We have to be optimistic and focused on what we do”, said the director and the representative of the project “Ambassador of Palestine: New Country, New Life”. She also added that anyone can be Palestinian ambassador anywhere in the world.

“Palestine is not just a country, it’s an issue and for that we need different people with different experiences, in order for us to learn and talk about that together. We can take many lessons from the experience of Bosnia and Herzegovina, which Palestinians don’t know much about, and it’s important that Palestinians, as well as those who feel empathy towards them, learn from the experiences of others. It’s very important to think outside of the box”, Damen noted about the importance of joint dialogue.

Describing the Palestinian people, Damen recommended film “Stronger than words” that talks about Gaza and the people who neither talk nor hear, but every story is a happy one, and, she added, it is a film that does not bring negative emotions.

The slogan of this year’s AJB DOC Film is Change, and Rawan Damen noted the following: “The Palestinian people are strong, happy and yearning for change. Even though I can’t come to Sarajevo and sympathize with your people, it is clear they are fighting for change to happen and for hope for a new life.  There are a number of propagandas being lead against the Palestinians, and they are fighting against that on the social media, usually in Arabic language. It is necessary to act in English language as well, in order to find fake news that eventually create a wrong vision about Palestine.”

The attendees in the packed Cinema City theater had a chance to talk to director Damen about the challenges, visions and messages that Palestine is sending out to the world.

After the discussion, Damen thanked the organizer for the opportunity to talk about the project Ambassador of Palestine: New Country, New Life” within the second AJB DOC Film Festival.